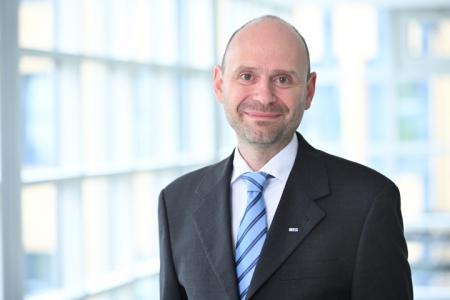 Study of Physics at the Christian-Albrechts University of Kiel focusing on laser spectroscopy and plasma physics. From 2000 to 2005, scientific employee at the Medizinischen Laserzentrum Lübeck GmbH.

He finalized his scientific work on applications of lasers in ophthalmology with his PhD thesis at the University of Lübeck. In 2005, Dr. Neumann started working at the Laser Zentrum Hannover e.V. (LZH), first as project manager for the development of a solid-state laser for space-based altimetry. From 2006 to 2009, as Head of the Space Technologies Group, before he became Head of the Laser Development Department in 2008.

Member of the Cluster of Excellence PhoenixD (Photonics, Optics, and Engineering – Innovation Across Disciplines)