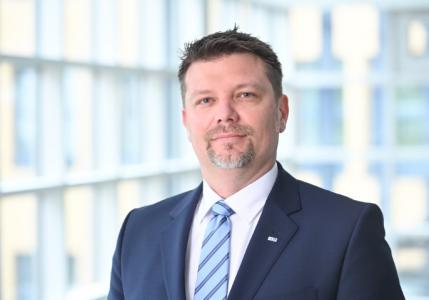 Study of Physics at the Christian-Albrechts University of Kiel, diploma in physics, PhD obtained from the University of Lübeck in 2003, dissertation title “Diode-pumped solid-state laser system for the generation of Q-switched microsecond laser pulses in the green spectral range”.

Dr. Dietmar Kracht has been working at the Laser Zentrum Hannover e.V. (LZH) since 2002. From 2002 to 2004 as project leader for diode-pumped solid-state lasers and ultrashort pulse fiber lasers, from 2004 to 2005 as Head of the Solid-State Photonics Group, from 2005 to 2008 as Head of the Laser Development Department.

Since 2008, Dr. Dietmar Kracht acts as Scientific-Technical Director of the LZH and was elected to the Board of Directors of the LZH in 2009.