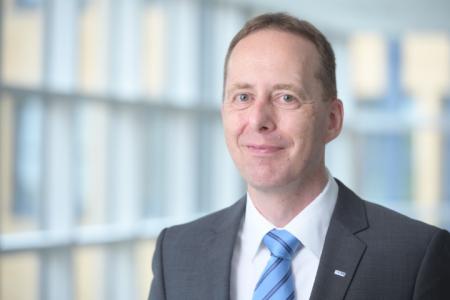 Studied physics at the University of Hannover (now: Leibniz Universität Hannover), graduated as a physicist.

Since 2011, Jürgen Koch has been Head of the Laser Micromachining Group in the Production and Systems Department.