Nobel Prize in physics for the detection of gravitational waves 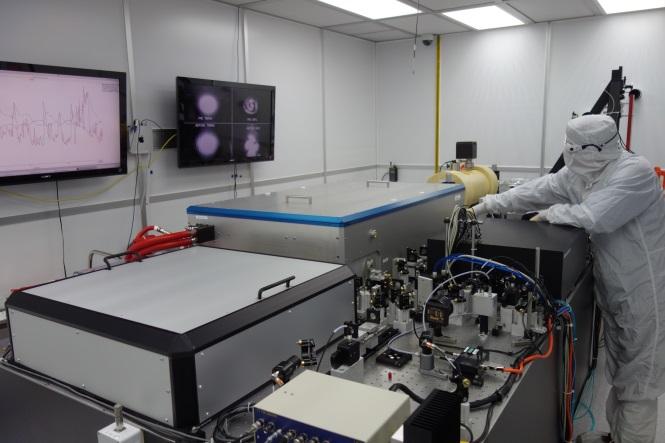 We would like to congratulate Rainer Weiss, Barry C. Barish und Kip S. Thorne for being awarded the Nobel Prize in Physics 2017. We are proud to be a part of the LIGO collaboration for this breakthrough research.

The LZH has been working on the development of laser systems for the gravitational wave detectors LIGO (Laser Interferometer Gravitational Wave Observatory) for more than ten years, under the leadership of the Albert-Einstein-Instituts (AEI). The LIGO lasers were jointly built and installed in the American observatories by the LZH, AEI and neoLASE, an LZH spin-off company.

The first detection of a gravitational wave in September 2015 was a scientific sensation, and opened a new era for astronomy.

The press release of the Leibniz Universität Hannover (in German) can be found here.