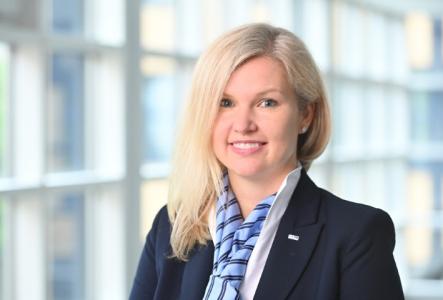 Study of Biology at the Georg August University Göttingen and the University of Birmingham, graduated in biology in 2010 with a diploma. From 2011 to 2012 she worked as a network manager at Biometi e.V. and thus at the BioRegioN office.

Since 2012, Lena Bennefeld has been working at Laser Zentrum Hannover e.V. and took over as head of the communication team in 2013. Since 2019, she is Head of the Communication department, which emerged from the team.