Special Breakthrough Prize for the detection of gravitational waves 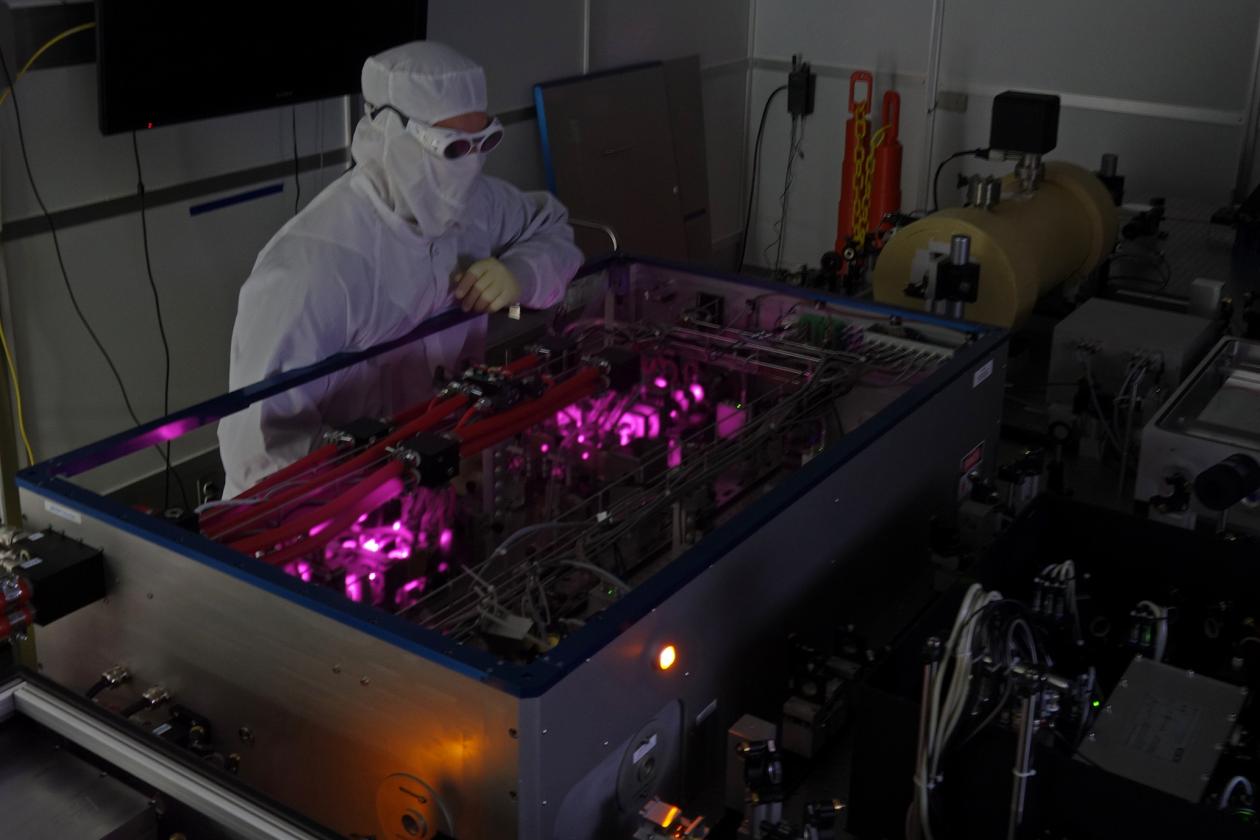 Three million US dollar for a sensational scientific breakthrough: The Selection Committee of the Breakthrough Prize in Fundamental Physics announced the award of a Special Breakthrough Prize for the first detection of a gravitational wave. Besides the founders of the LIGO Scientific Collaboration (LSC) Prof. em. Ronald W. P. Drever, Prof. em. Kip S. Thome and Prof. em. Rainer Weiss, 1012 contributors share the award. Among the laureates are also several scientists from the Laser Zentrum Hannover e.V. (LZH).

In September last year, the LSC researcher team had succeeded in experimentally recording the merger of two black holes for the first time. In February 2016, the evaluation was presented to the world press. Thus, the international LSC researcher team, including among many other institutions the Albert-Einstein-Institut (AEI) Hannover too, was able to prove one of the most important predictions of Albert Einstein’s theory of general relativity after 100 years.

Laser systems come from the LZH
Under the leadership of the Albert-Einstein-Institut (AEI), the LZH has been working on the development of the laser system for the gravitational wave detectors LIGO (Laser Interferometer Gravitational Wave Observatory) for more than ten years. The lasers in the LIGO detectors were jointly constructed and integrated into the US observatories as a ready-to-run-system by the LZH, AEI and neoLASE, an LZH spin-off company.

In the meantime, the Advanced LIGO (aLIGO) with the third generation of laser systems have been put into operation. Compared to the previous lasers, the new systems have a five times higher output power. The detections confirmed so far had been recorded by the previous Enhanced LIGO (eLIGO) systems. The evaluation of the second detection was published in June 2016.

The astrophysicist Stephen Hawking had won the Special Breakthrough Prize already in 2013. About the current laureates he says: “This discovery has huge significance: firstly, as evidence for general relativity and its predictions of black hole interactions, and secondly as the beginning of a new astronomy that will reveal the universe through a different medium. The LIGO team richly deserves the Special Breakthrough Prize.”