Contactless reading of the angle of rotation and torque 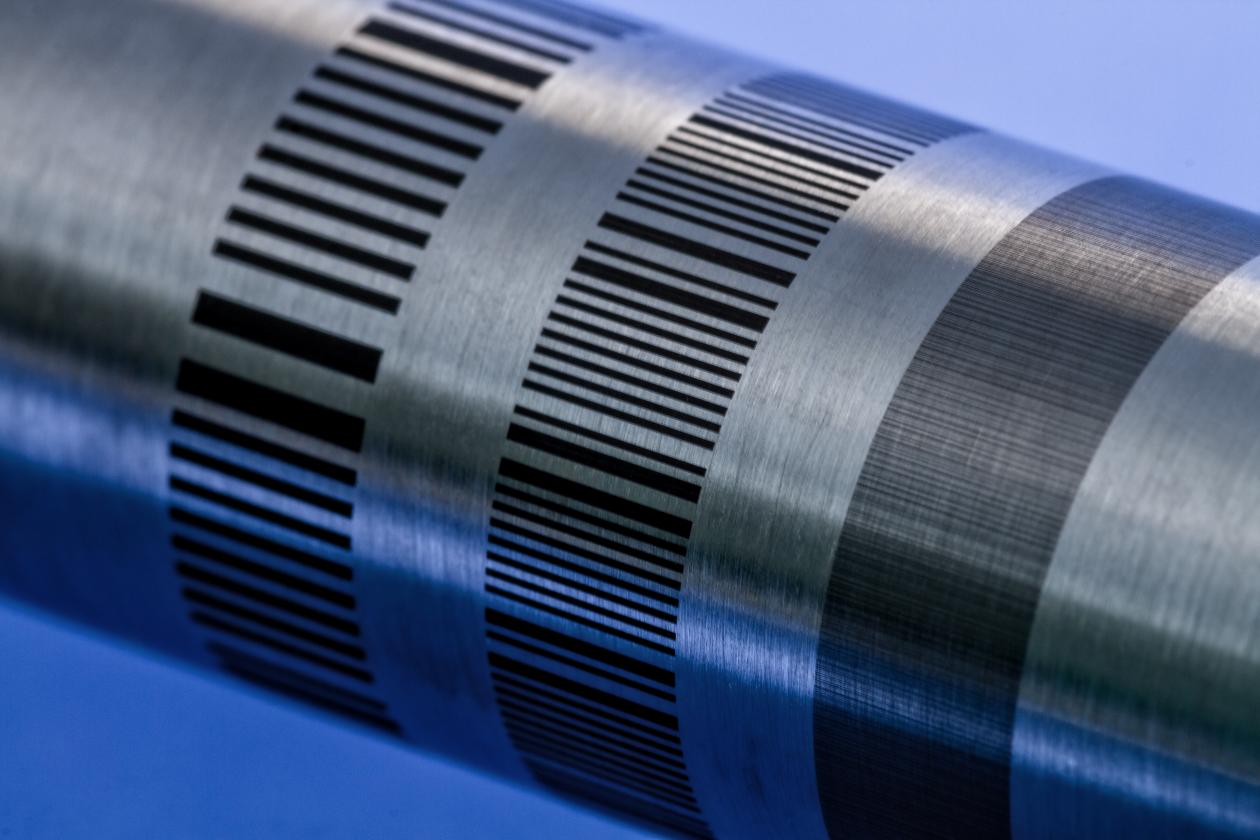 Ideally, the readout of the angle of rotation and torque of shafts in turbines, cars, wind turbines and electric motors should be contactless. LZH and IPH are working together to prepare such a novel measuring method for product development.

Contactless reading of coded markings
The basis for a contactless measuring method was laid by the two Hanoverian research institutes in the Integrad project. Within the scope of this project, they developed a method in which coded markings are applied to a shaft and read out by means of cameras. A laser-based oxidation process on the surface is used for the markings. The readout is contactless without any attachment parts. The strength of the shaft is therefore maintained.

The method is promising. However, in order to make it more attractive for small and medium-sized enterprises, the two partners now want to further optimize it.

Within the scope of MiniVib, the LZH and IPH will focus on methods for economic production. This requires stable and cost-effective optical components. The LZH is working on making the markings more durable and on significantly increasing the marking speed. Until now, markings have been read at both ends of the shaft using two camera systems. The markings are now to be placed directly next to each other. The IPH will be further developing the camera system so that a single, smaller camera will be sufficient to read both markings. In addition, the system is to be made more robust against disturbing influences, such as vibrations, so that the markings can be read reliably.

About MiniVib
The IGF project 20891 N "Miniaturized, vibration-stable torque and absolute angle encoder" (MiniVib) of the Deutsche Forschungsgesellschaft für Automatisierung und Mikroelektronik e.V. (DFAM) is funded by the Federal Ministry of Economics and Energy through the AiF as part of the program for the promotion of joint industrial research (IGF) on the basis of a decision by the German Bundestag.