A new era in astronomy 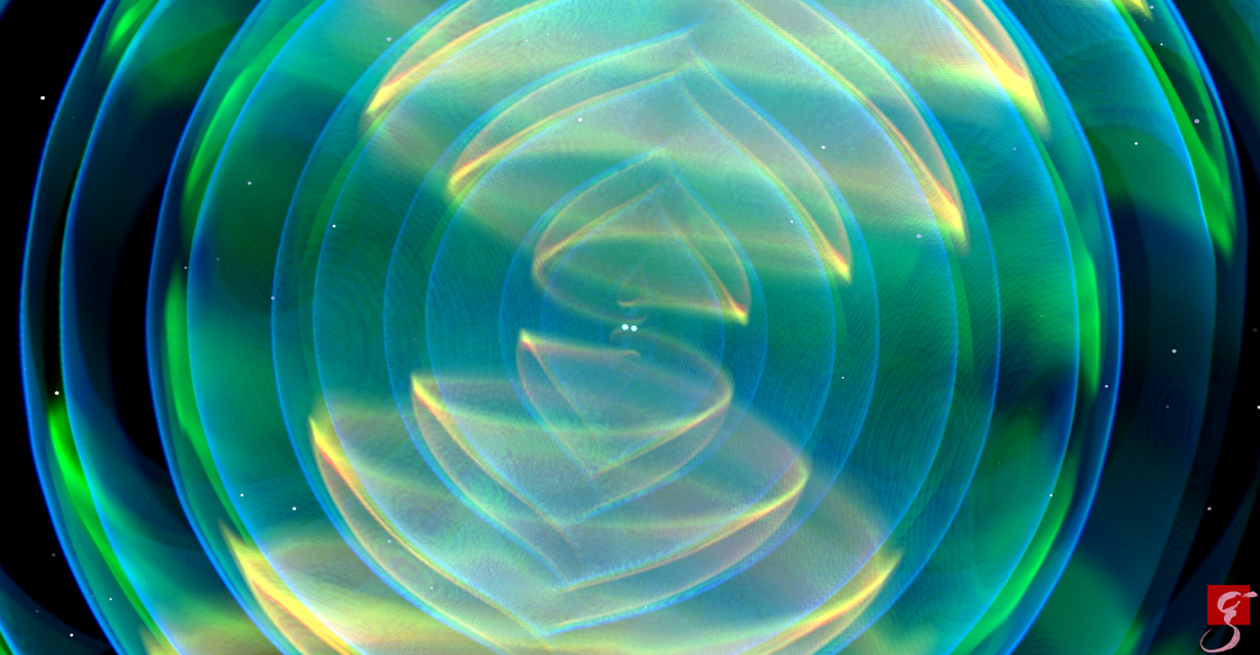 Shortly after the Nobel Prize for the discovery of gravitational waves was announced, the next sensation was already present: The fusion of two neutron stars could not only be proved by detection of gravitational waves, but also by subsequent observations in the electromagnetic spectrum. The complementary methods will greatly increase the understanding of extreme astrophysical incidents.

Scientists at the Max Planck Institute for Gravitational Physics (Albert-Einstein-Institute, AEI) and the Leibniz Universität Hannover were significantly involved in discovering the gravitational waves.

The Laser Zentrum Hannover e.V. (LZH), together with the AEI, developed, built and installed the high-output power laser, which is the heart of the LIGO and Virgo instruments.

More information can be found on the web pages of the Max Planck Institute for Gravitational Physics.