Laser disinfection of poultry in the slaughtering process 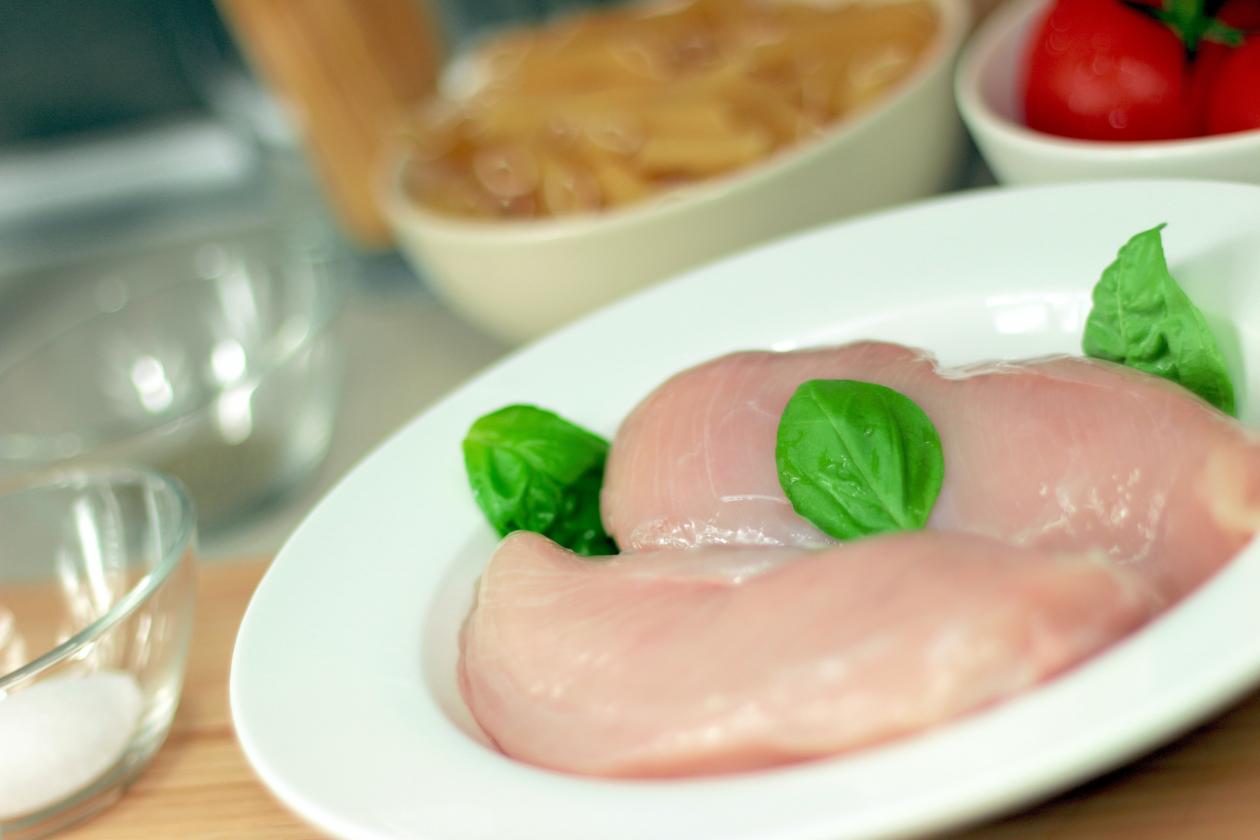 Poultry is often contaminated with bacteria. Chlorine treatments in the slaughtering process are only of limited use and are not permitted in the EU. In a new research project, the Laser Zentrum Hannover e.V. (LZH) now plans to combine ultraviolet (UV) laser treatment with the use of bacteriophages for the disinfection.

Campylobacter is found almost half of all broilers, and one in five is contaminated with salmonella. To reduce the bacterial load, the scientists at the LZH want to establish UV radiation in the ODLAB research project for disinfection. To reach as many places as possible on the carcass or meat, the project partner DIL (German Institute of Food Technology) will test an additional treatment with bacteriophages. Bacteriophages are viruses that invade bacteria. In this case, Campylobacter-specialized phages are used, which can destroy the bacterial cells. By combining the two technologies, the aim is to render as many germs as possible harmless.

Focus on practicability
For the Food and Farming group of the LZH, the focus is on the effectiveness and feasibility of the method. On a laboratory scale, they are now developing test conditions, checking the effect on various pathogens, and testing detection limits. It is essential that the quality of the meat is not affected by the decontamination. Together with the other project partners, they want to develop a prototype that is suitable for real operating conditions.

About ODLAB
The project "Minimization of microbial contamination of poultry meat before and after cutting using structured surface decontamination by laser application and bacteriophage" (ODLAB) is funded by the Federal Ministry of Food and Agriculture (BMEL). Besides the LZH, partners are the German Institute of Food Technology (DIL e.V.), BMF&MTN GmbH, ARGES GmbH, and TRUMPF Laser- und Systemtechnik GmbH.