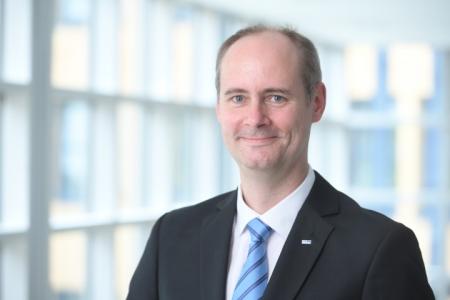 Since 2000, Dr. Weßels has been working at the Laser Zentrum Hannover e.V. (LZH), except from 2005 to 2006 when he worked in the development group of Innolight GmbH. From 2006 to 2007, he was a scientific employee for the development of regenerative amplifiers, and in 2007 project leader for the development of laser systems for the American gravitational wave detectors LIGO. From 2007 to 2014, he was Head of the Single-Frequency Lasers Group.

Since 2015, Dr. Peter Weßels has been Head of the Solid-State Lasers Group in the Laser Development Department.